Developers pwn20wnd has just released yet another alternative for Cydia Eraser utility. Here’s how you can download and use it.

Remover is a Cydia Eraser alternative removes all jailbreak files and reverses all the changes made by the jailbreak to the iOS firmware. This tool also works as an un-stasher and safely removes stashing from your iOS device. 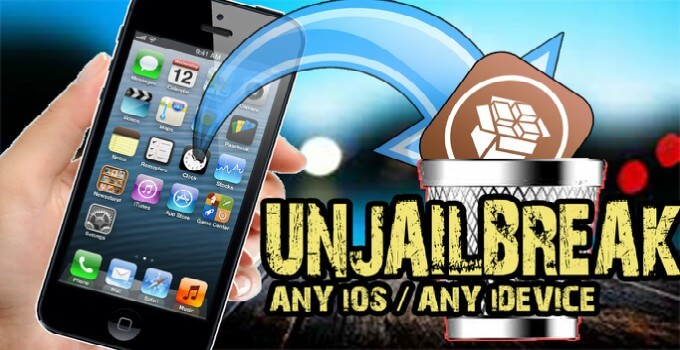 Although this tool is in the beta development stage at present, it’s pretty stable. The developer has confirmed it is working.

Remover utilizes Coolstar’s SemiRestore10-Lite tool to remove user data. On top of that, the developer has also implemented a mammoth two thousand lines of code in this tool!

Remember, Coolstar has already quit the jailbreak community and tweak development. The developer is only providing credits for his earlier work.

Is it safe to use Remover on my device?

Yes, it’s completely safe to install and use it on your device. This utility doesn’t mess around with your system files meaning your device will not get soft bricked even if this tool fails.

It works exactly like Cydia Eraser except that it does not download OTA firmware files directly from Apple’s servers. According to me, it’s more of an alternative than a complete replacement.

If you have removed language files, I highly recommend you wait for an update. Since this is the first beta version, the developer will likely release a more polished version soon.

Remember, if you are on iOS 9.3.5, you can also directly restore to iOS 9.3.5 provided it’s still signed for your device.

For those who have used OSRestoreX in the past, re-jailbreak and use this new utility to clean up your device.

Which firmware are compatible with Remover?

How to Download and Use Remover to Remove Jailbreak

Step 2 Tap Edit > Add and enter the URL of this source – https://pwn20wnd.github.io/repo/remover

Step 3 Install Remover package from this repo. You shouldn’t face any difficulty installing as it is the only package present in this repository. 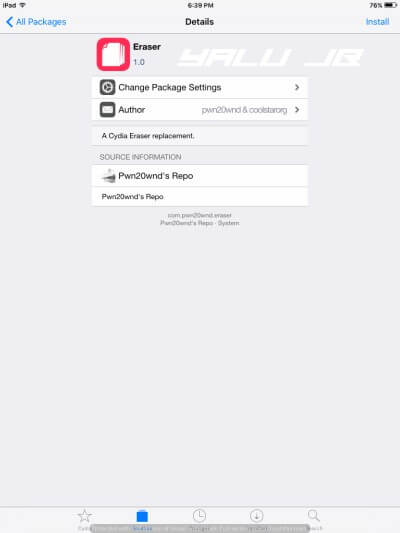 Step 4 Open the Eraser app without any icon. 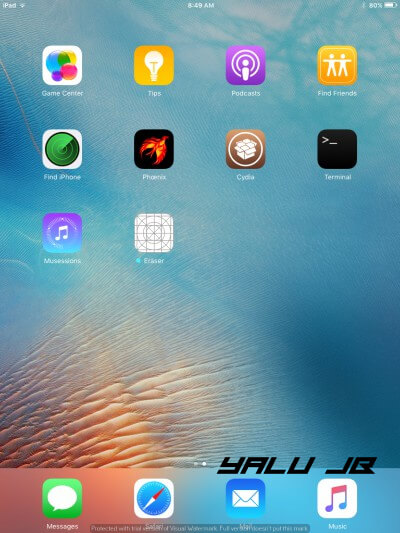 Step 5 Select your jailbreak from the list and then run it by pressing the delete all the jailbreak data button. If it fails on the very first try, reboot then re-jailbreak and run it again. It will most likely be successful on the second try. 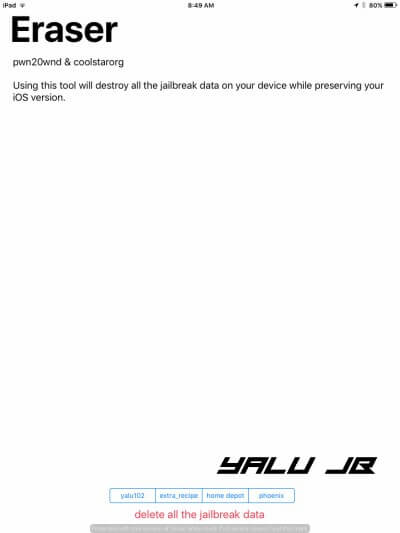 Step 6 This step is optional but recommended. When it says it is done, go to the Settings > General > Reset > Erase All Content and Settings. Doing this will clean up all the temporary files from your device. If you don’t want to go through this step, simply reboot your device now.

At present, it is only present as a Debian package and the developer will soon release a sideload-able IPA file as well. So if Cydia is not working for you, you can simply install its IPA file with Cydia Impactor and then run it.

If you experience issues while trying it on your device, don’t hesitate to leave a comment below.

For more such guides and tutorials, subscribe to our social pages.