There’s been such an influx of tweaks in the recent days that I’ve lost count. Today we check out another tweak called EnableCCMute. Let’s find out more about this tweak.

It seems like Apple has hidden several shortcuts in iOS 10 Control Center. For example, the sound mute shortcut is deactivated by default. This is where EnableCCMute Cydia tweak comes into action.

This nifty little tweak, developed by iKilledAppl3, lets you enable that toggle. You can now turn sound on or off in a jiffy. Here’s what EnableCCMute looks like. 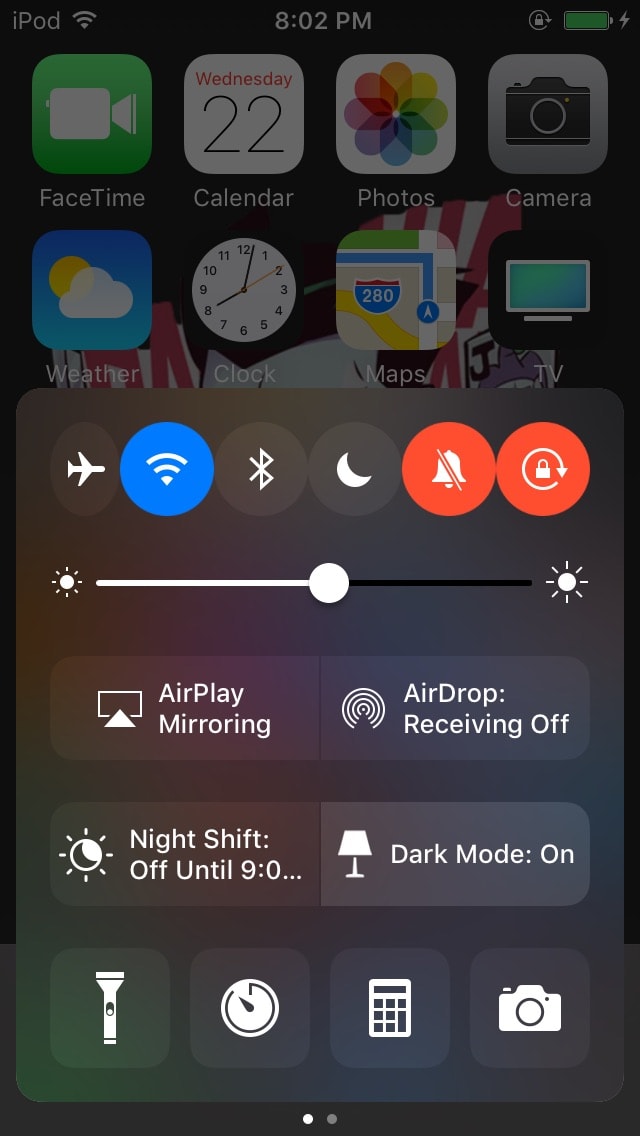 EnableCCMute is a great tweak to squeeze out some more functionality from iOS 10. It works with iPhone and iPod touch. There’s no need to use it on iPad as this toggle is already present in the native interface.

Even though iPhone has the Ringer switch to turn on Silent mode, EnableCCMute tweak still has its place. If it stops working for some reason, this tweak would surely come in handy. If you are an iPod touch user, it is makes even more sense for you to use it as it lacks the Ringer switch.

This tweak works right out of the box after installation. There are no configuration options present.

EnableCCMute is available for download on BigBoss Cydia repo/source for free. It is compatible with iOS 10.