Home
Cydia
How to enable Cydia purchases on Electra jailbreak

A lot of features of Cydia are not working properly and Saurik is nowhere to be seen. If you want some of its older functionality back, you can try installing the tweak given below that enables purchases.

As you already know, Electra jailbreak does not have the official version of Cydia. It’s a hacked-up version that contains only a few basic components.

Saurik has mentioned quite a few times that he doesn’t consider Electra to be a complete jailbreak. Unless Saurik updates Substrate for iOS 11, it’s unlikely he will open purchases for Cydia.

Until that happens, you can try some “hacks” to open tweak purchases again.

For example, you can spoof a few system files to get payments working again. However, this method is a bit risky and can cause ruin your jailbreak completely.

Moreover, it doesn’t work for iPhone X since you can’t spoof its device ID.

As a result, Cydia is unable to identify it since it comes loaded with iOS 11 out-of-the-box and only devices that had iOS 10 can work with this method.

This is where this new method comes in. It spoofs web requests from Cydia and allows you to buy Cydia packages just like iOS 10 users.

Step 4 Go to the “All Packages” section of this repo and install MakeCydiaBuyAgain tweak. 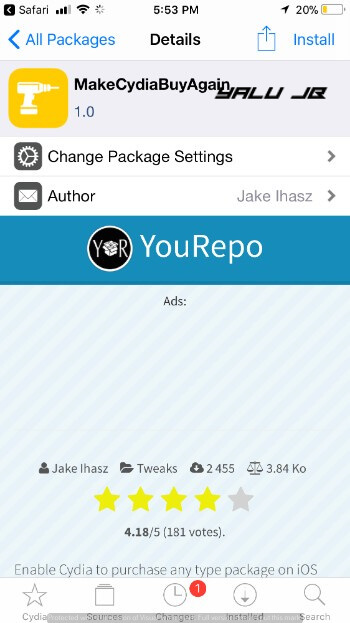 Step 5 Once you install this tweak on your device, you can purchase any tweak from Cydia. I will be demonstrating the payment procedure with OLEDification Cydia tweak.

Step 6 Tap on the Purchase Product button to go to the payment page. 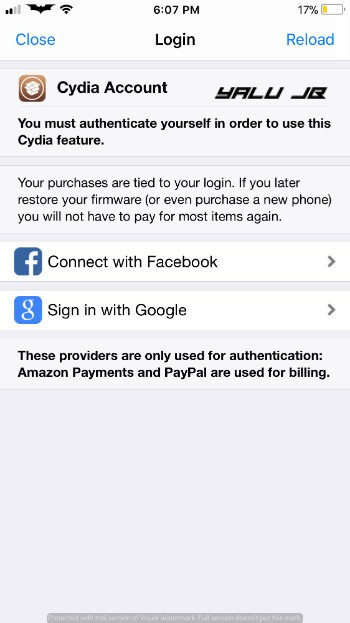 Alternatively, you can also contact the developer of the tweak to purchase his tweak.

You can pay the tweak developers via PayPal or any other payment method but that transaction won’t go through Cydia.