Although the community is mired in jailbreaking and Cydia, some developers are still releasing packages on Cydia. EggShell is yet another Debian package that just dropped on Cydia a few hours ago.

Here’s how you can download and install EggShell hacking toolkit on your Apple device.

EggShell is a penetration testing tool for the iOS operating system. It is developed by hacker Lucas Jackson aka neoneggplant and is originally based in Python.

It acts as an interface between your device and the target system. You can perform the following actions via the command line –

It is aimed at professional hackers and penetration testers so I obviously don’t recommend using it if you are a newbie.

However, if you are willing to give it a whirl, you must first learn how to use Python and become proficient with the command line.

Warning – This is a dangerous tool and is released only as a proof-of-concept. Please use it only on your systems or devices.

Developer Lucas Jackson picked it up and began working on it to port it to iOS. It utilizes Ryley Angus’ Python for ARM64 package to get it to run on iOS.

How to install and use EggShell on iOS

Step 4 Once the repo is present in the sources list, tap on it and then open its packages.

Step 5 Tap on EggShell and install it. 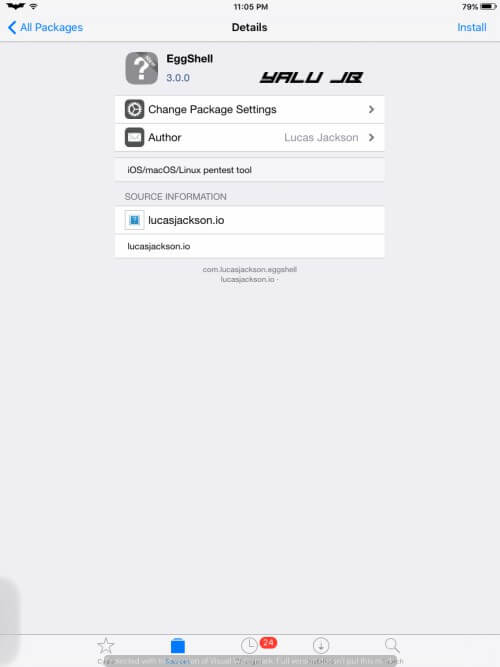 Step 6 Open MTerminal from your home screen. You can also use any other terminal emulator should you desire.

Step 8 You can now start your post-exploitation research on the target system.

Here are a few commands that will come in handy –

The developer will soon add support to allow users to create their own payloads for this tool. There will also be APIs that will allow for better compatibility across various iOS devices. 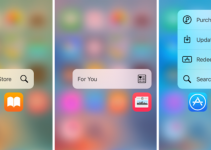