A few minutes Apple has released a new operating system update for iPhone, iPad and iPod Touch. The number comes up to 10.2.1 which introduces a series of innovations and bug fixes. Jump below to get the changelog and download links for the latest update.

iOS 10 has been one of the most important updates released by Apple to date. With features such as compatibility of Siri with third-party apps, redesigned lock screen, new widgets, the Californian giant gives a direct challenge to Android. 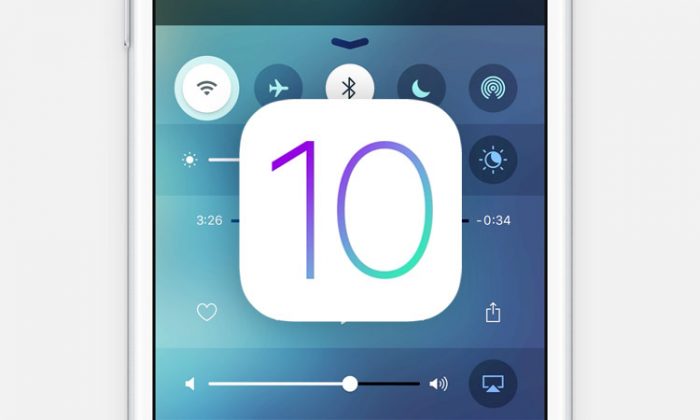 It introduces stability improvements and fixes for existing problems but no functional innovations worthy of note. This update is dedicated to prepare the device for future new functions.

However, for those who are eager to know the future of iOS and can not wait to try new features, we have good news for you. The next iOS 10.3 update will bring the much anticipated “Theater Mode” among other features.

On the other hand, Apple has confirmed that this new version has also fixed security exploits. WebKit exploits were used by Pangu team to jailbreak iOS 9.2/iOS 9.3.3 while Google Project Zero exploits were utilized by Luca Todesco’s Yalu jailbreak.

Here are the links for the iOS 10.2.1 download the .ipsw file available in versions for iPhone, iPad and iPod Touch.

For those of you who are waiting for the release of iOS 10 .2 jailbreak, we strongly advise against performing this update! If you are on iOS 10.1.1, save your SHSH2 blobs right now if you haven’t done so already! Apple will not sign 10.2 for much longer as 10.2.1 is out.