iOS 11 isn’t kind to devices having the Apple A7 processor. Heck, even newer devices are having a hard time keeping up with its requirements. Here’s why downgrading A7 devices by spoofing your firmware version won’t work like it’s supposed to.

OTA Spoofing is impossible on iOS 11.1.2

Downgrading is a solid way to restore your device’s speed and performance and bring it back to older levels.

However, it seems like Apple is blocking all OTA updates on devices with spoofed firmware versions.

According to me, Apple’s servers are performing checks after a user makes the changes in real-time.

Once they confirm that the actual firmware version is different, the update stops midway. There are plenty of things that signify that the firmware is indeed iOS 10.3.3 and not the spoofed version.

What this means is that it is certainly possible to spoof your firmware version and receive the OTA update. Your device, however, will not be able to install that OTA update.

Here’s a screenshot that proves this. 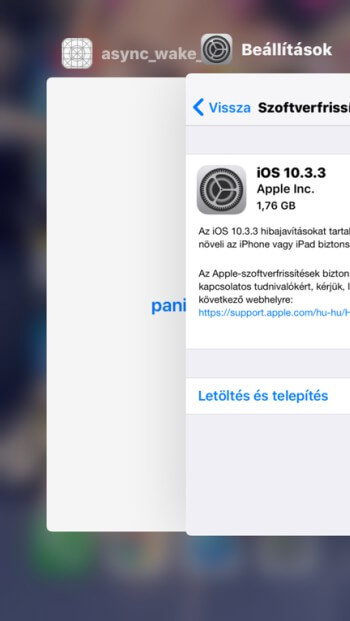 Are there any downgrade alternatives?

I would still recommend keeping your SHSH Blobs intact just in case something actually comes in the future.

A nonce setter tool like v0rtexNonce for iOS 11 firmware will certainly make the downgrade possible. Hacker Siguza also wrote a solid tutorial on how developers can build their own nonce setter so you can surely expect something soon.

All in all, you must stay where you are right now and wait it out for a bit more. 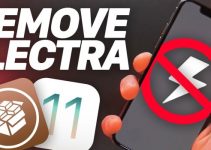