Prometheus allows you to downgrade or upgrade the iPhone and iPad versions of iOS that Apple does not currently sign. Prometheus can be used to change the firmware versions of our iPhone. Today we tell you everything you need to know, how it works and from where you can download this tool. 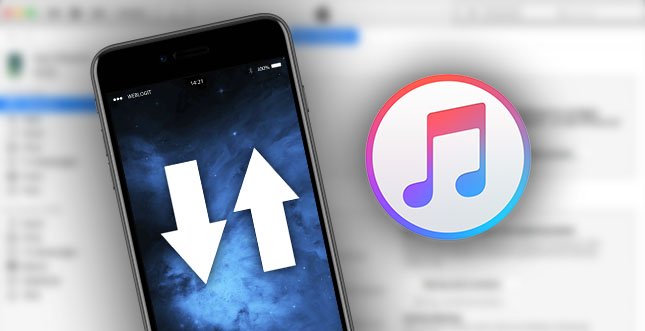 This new software has been developed by well known hacker Tihmstar. As we have already mentioned Prometheus is a program that allows to downgrade or upgrade unsigned versions of iOS.

Let us explain the difference between “signed” and “unsigned” firmware. As we know, Apple only allows update or restore to the latest versions of iOS, so those versions that are currently available are those that are called “signed”. 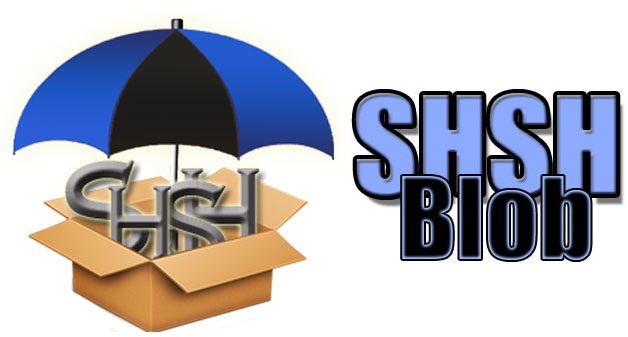 When it is no longer possible to upgrade or restore to a software version, we could say that the “signatures” are closed and trying to install them will throw an error in iTunes since Apple no longer allows the installation of such firmware.

Prometheus tool allows you to downgrade or upgrade devices to unsigned versions of iOS through the use of SHSH blobs (second generation .shsh2). In fact, in order to carry out this process, these certificates are necessary.

Note – If you do not have the requisite SHSH2 blobs saved for those firmware versions that Apple has already closed, you will not be able to downgrade or restore those versions.

Before we move onto the tutorial, let’s clear up some things regarding nonce and nonce collision. Some users were asking what is nonce collision, read the answer below.

It is necessary to note that you have to meet the following requirements before using Prometheus to downgrade iOS with or without Jailbreak.

If you have an iOS device (iPhone, iPad) that is already jailbroken and want to upgrade or downgrade to a version for which you have saved SHSH2 blobs (certificates), follow the how to tutorial video below. The whole procedure is shown step by step.

This video comes directly from the developer Tihmstar. It shows how to use the jailbreak to set a specific “nonce”. The advantage is that in this case we will not carry out any operations and recovery will be done immediately when the match will take place between .shsh2 and “nonce”.

After completing the steps listed here, follow the next video.

You can also use nonceEnabler on iOS 9 using cl0ver. As it doesn’t have an interface, it is recommended that you just update to iOS 10.2 uinstead of using it. If you are on iOS 10, skip this section.

As already mentioned, it is also possible to use Prometheus on a device without jailbreak. In this case you can follow how to tutorial given below.

Currently, Prometheus tool has some limitations and the procedure can be a little confusing to less experienced users. However, currently it is the only tool that allows to downgrade or upgrade to versions of iOS not signed by Apple. If you want to download Prometheus, you can get the software and all its tools through the link given above.

Since the tool has just been released, we do not recommend the method for novice users since there are still too many obscure details. We hope that in the coming weeks we can find out more information about this tool.

It is expected that in the next versions of this program, the procedure will be much simpler and even more unified in a single software. We also expect Tihmstar will eliminate the current limitations and hopefully Windows users will be ale to use it too.