A lot of users are asking – what’s the difference between Cydia Impactor and Cydia Extender? Here’s a detailed comparison. 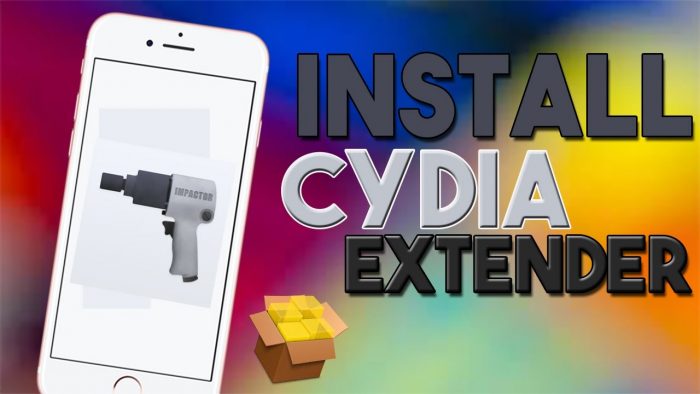 Cydia Extender does not handle certificate revocation at the moment. You have to do it manually.

Saurik should release a patch for this soon. This will make “revoking certs” step useless if you are on a free account.

Cydia Impactor does support signing multiple certificates, though. However, they must be created with a gap of 1 day from each other to work. We only need to create a new cert in case the old one goes kaput.

Without a doubt, Cydia Extender comes out on top. Once installed, you never need to use a computer to sign jailbreak and other apps. So go for it.

The installation part can be a bit complicated for novice users. If you are unable to install it properly, follow this tutorial.

Always use CertRemainTime or YaluTime Cydia tweak to know how much time is left on Yalu’s certificate.