Coolstar is getting closer and closer to a fully working Substrate. However, a full update is still nowhere in sight. Here’s why achieving code injection in iOS 11 is important.

Thanks to Coolstar’s relentless efforts, we can now inject code in launchd (launch daemon). The hacker can now track processes and inject necessary entitlements into them. 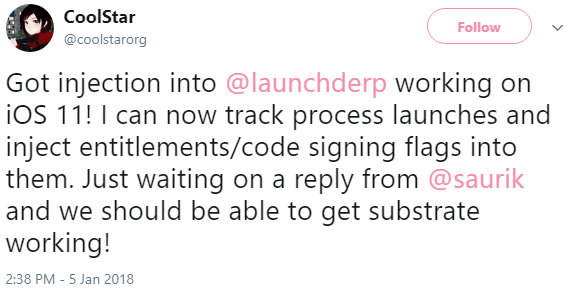 Apart from that, the developer also offered to release working dpkg (with command line) for iOS 11-11.1.2 firmware versions. However, the possibility of release of such a tool is quite low.

Why is code injection important?

Getting code injection ability in launchd is of immense importance. This, in turn, will allow the launchd daemon to inject code into other processes.

This certainly brings us one step closer to a Substrate update and, hence, a full jailbreak tool. 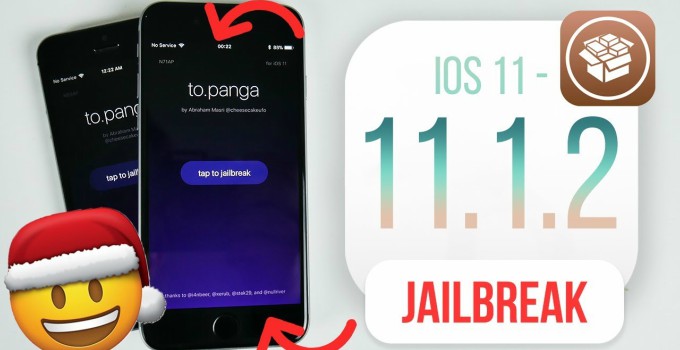 For the uninitiated, launchd is the most important daemon of the iOS operating system. It controls all background processes such as Springboard, apps, etc.

Therefore, the ability to insert unsigned code into something that controls so much is a massive win for jailbreak developers.

Coolstar vs Saurik beef heats up

Despite Coolstar’s repeated efforts to get Saurik working on an update alongside him, Saurik didn’t pay any heed to him.

Instead, Saurik raked up old wounds by stirring up the 4-year old “Anemone code thievery” fiasco. I also posted about Saurik’s beef with Coolstar a few days back.

He seems so miffed with Coolstar that he posted this message in his most recent post. 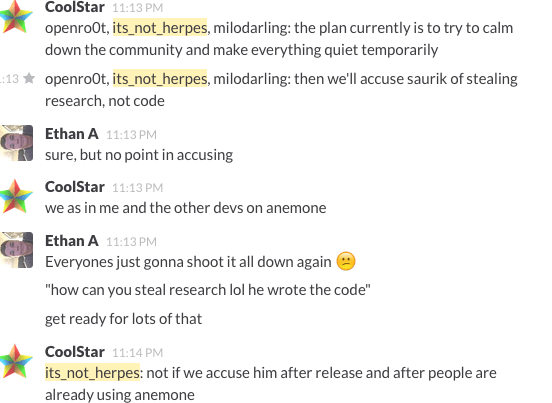 As of now, Coolstar has abandoned all development for Cydia and Substrate due to Saurik’s antics.

Saurik is currently working independently and has already updated Cydia/Substrate with the help of an old-time jailbreak developer. According to Saurik, the update is pretty much done and he will release it very soon. 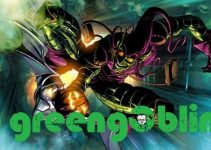