Another day, another tweak. StrongerFi automatically connects your iPhone/iPad to the strongest WiFi signal. Here’s how you can install and set it up in an instant.

Stock iOS updates its RSSI values or, in other words, scans new WiFi networks after a five-second interval if WiFi is switched on.

Your Apple device, however, stays on the current network even though a better network might be available. That is where this new tweak comes in.

StrongerFi Cydia tweak is an iOS 11 replacement for WiFi – The Strongest Link jailbreak tweak. It is developed by veteran tweak developer tateu. 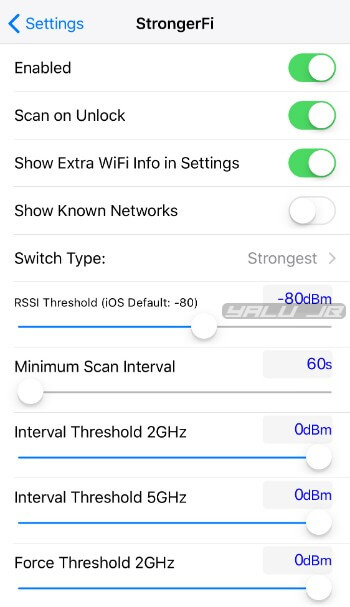 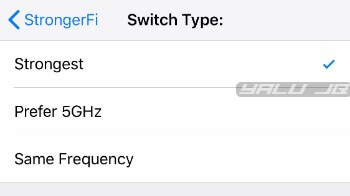 I tested this tweak out with my home router and a mobile hotspot created with Nokia 5. 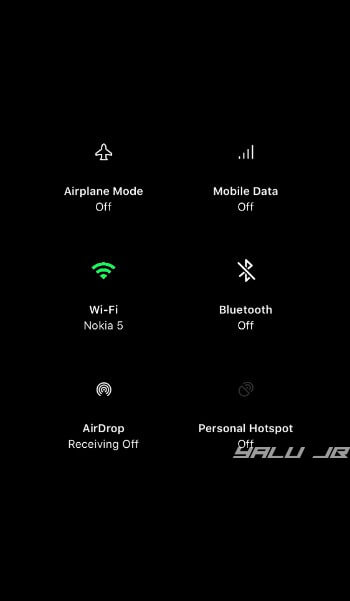 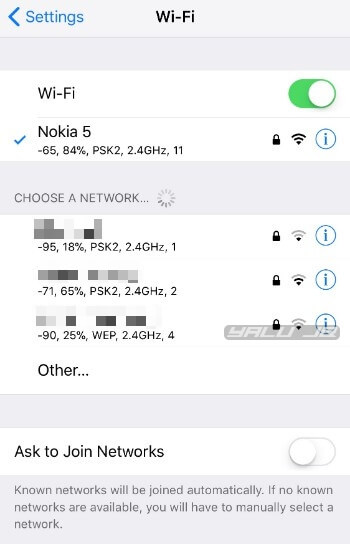 StrongerFi is a great tweak if you tend to use a lot of networks. Recommended. If you rely exclusively on cellular data, you should give it a pass.

It’s fully compatible with other WiFi tweaks so you can install it without messing around with your tweaks list. As far as battery drain goes, the developer tested his battery life with a quick 10-minute test.

If you experience battery drain after installation, increase the “Minimum Scan Interval” and decrease the “Interval Threshold” values.

StrongerFi is available for download on http://tateu.net/repo/ for free. It is compatible with iOS 9-11. 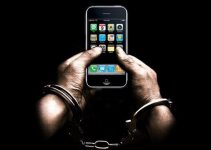