Another day, another tweak. CirDock brings a rotatable dock to devices running iOS 11 and newer versions. Here’s how you can install and use it on your iPhone or iPad.

The stock iOS dock is limited to a measly five applications. Sure you can indirectly add an infinite number of apps by creating folders – but it leaves a lot to be desired. That is where this new tweak comes in.

CirDock adds a multi-app rotatable carousel dock to your iPhone and iPad. Originally developed by Amro Thabet, this tweak is now maintained by Julio Verne.

It lets you add as many apps as you want to your dock along with slick animations. You can mess around with your dock and create multiple configurations to match your setup’s overall aesthetic.

CirDock – Rotatable Dock for iOS 11 and above

CirDock – Rotatable Dock for iOS 11 and above

Remember, it moves all the applications on the dock to the home screen. So please take a screenshot of how your dock currently looks like and then respring for the tweak to commence.

Enabled Applications – Adds apps and games to the dock. 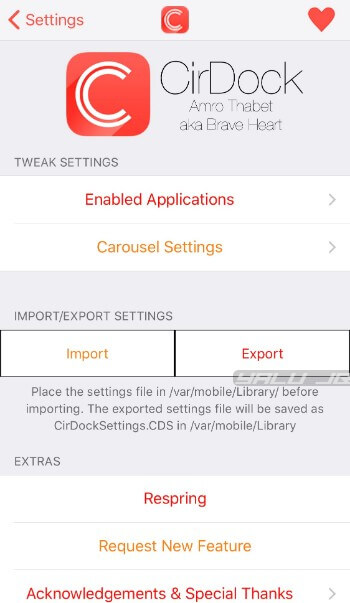 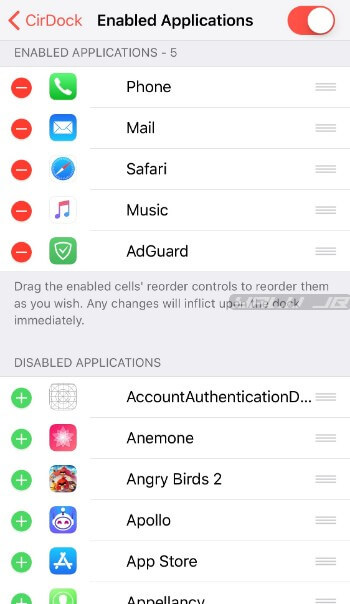 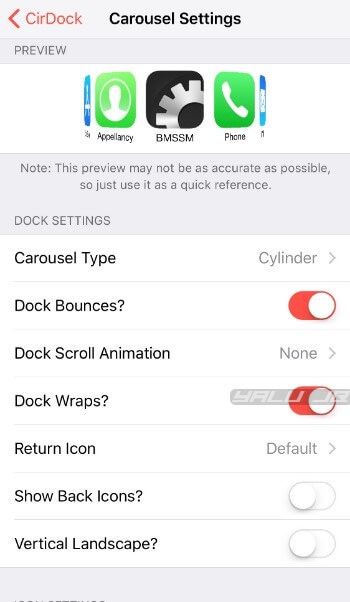 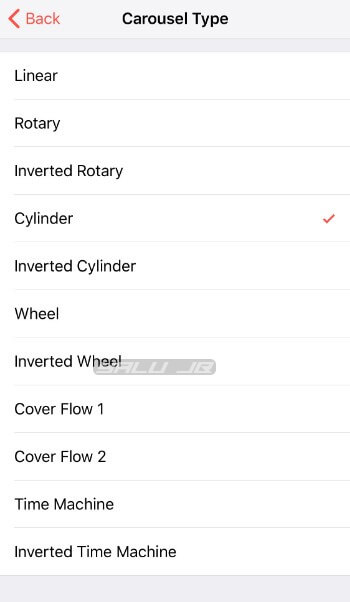 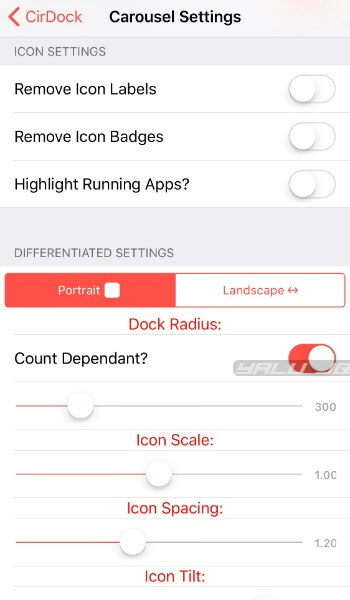 The “Differentiated Settings” section lets you create for the portrait mode as well as landscape mode. These settings are meant to be used by power users and developers only. 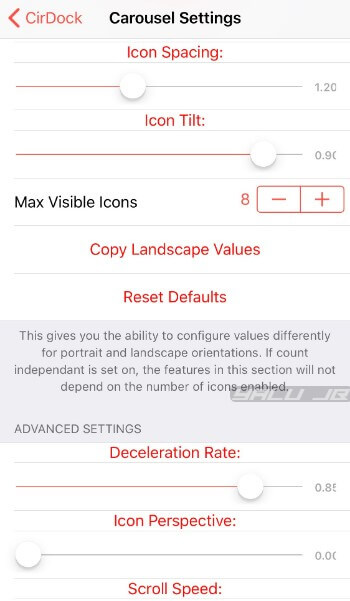 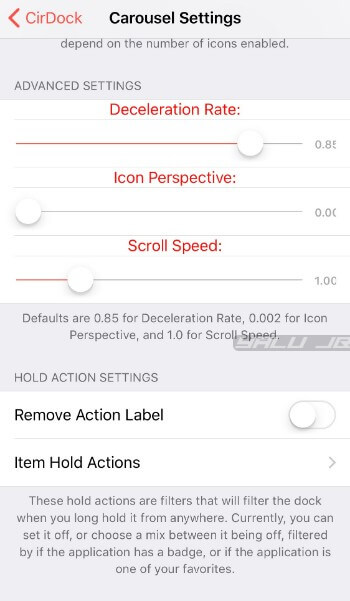 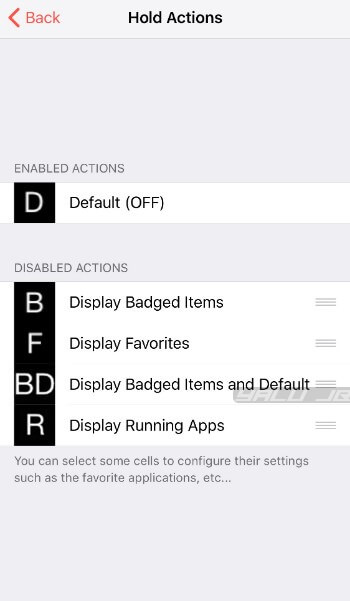 Your dock will look something like this if you use the aforementioned setup. 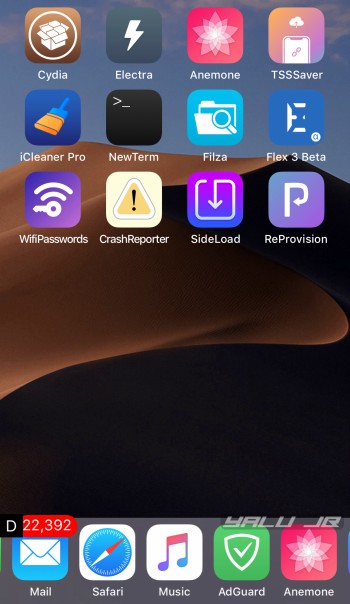 The dock is undoubtedly the most prominent element of the Springboard. So if you want to add more icons to it along with cool animations, CirDock is worth an install.

Furthermore, it is one of the old-school jailbreak tweaks from the days so you might want to install it just for old times’ sake. Recommended.

As far as compatibility goes, you will have to uninstall FloatingDock. Other tweaks such as ClearDock are fully compatible with CirDock.

CirDock is available for download on Julio’s repo (http://julioverne.github.io) for free. It is compatible with iOS 11.