Another day, another tweak. This tweak aims to beautify your Control Center. Here’s how it works.

There are a plethora of jailbreak tweaks available for the Control Center. But if you are bored of the old tweaks, here’s something new for you to try.

These enhancements are purely graphic in nature and don’t add new functionality as is the case with other tweaks. Here’s how this tweak looks in action. 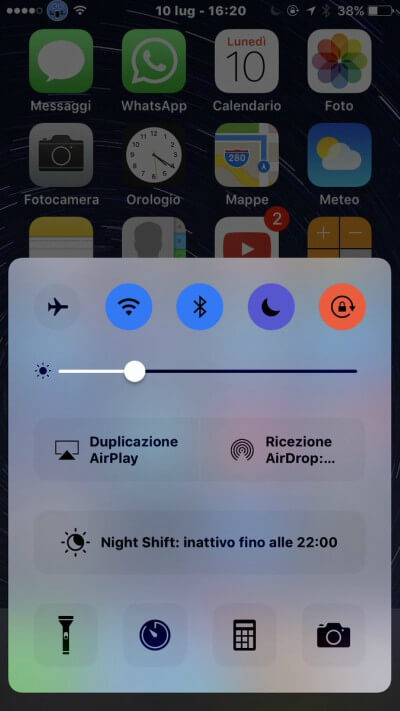 You can configure these effects and set them according to your liking from its Settings section. According to me, the best effects are the translucent blur effect and background view effect.

You can also choose vertical orientation with CCSmooth10 if you like that particular look. I personally don’t like it as it doesn’t blend in very well with the stock iOS 10 look.

This is a solid tweak and above all, it’s totally free to use which makes it even more attractive. If you aren’t using any other CC tweak, this is the tweak you would like to install. Highly recommended.

CCSmooth10 is available for download on BigBoss Cydia repo for free. It is compatible only with iOS 10.

Here are some more tweaks for customizing your CC –