Following the Vault7 leak, iOS users are increasingly worried about their privacy. If you too are concerned about your privacy, try this new tweak called BuildThatWall. Let’s find out more about this tweak.

A developer who goes by the name of Wizages has released a new Cydia tweak called BuildThatWall. It’s source code is also available on Github.

This tweak “builds a wall” around your device to keep CIA, FBI and NSA out. It consists of three toggles that let you turn off government spying. Here’s a demo of this tweak.

Of course, this is a prank by the developer so don’t take it seriously. It is purely cosmetic and does nothing. I have feeling that this

I have a feeling that this tweak actually turns on government spying on your device :D. The developer might be working for the CIA too.

So if you want to show off in front of your friends, this tweak is perfect for you.

As far as your privacy is concerned, Apple has already patched all the exploits used by CIA. So always keep your device updated and stay away from shady apps and tweaks.

BuildThatWall is available for download on wizages.com/cydia Cydia repo/source for free. It is compatible with iOS 10.

Here are some other Cydia tweaks you may like. 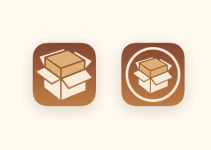 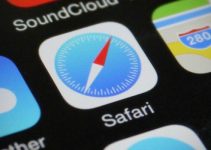