A clever developer has sneaked his cracked Installer to the App Store. Here’s how you can download and install cracked apps from it.

BThings, a new cracked Installer has made its way to the official App Store. It is developed by Arabic developer Fahad Asmari.

The developer disguised it as a speed test app but in reality, it works just like TutuApp and Appvalley.

As of now, BThings mostly has ++ tweaks such as Instagram++, Snapchat++, WhatsApp++ and other enhancements such as SCOthman for Snapchat and Phantom. 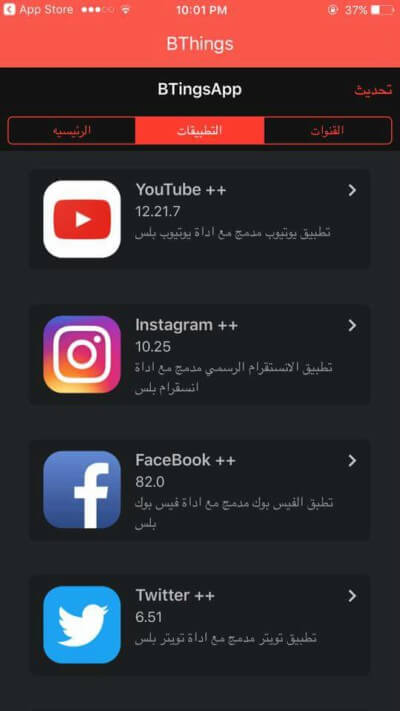 Here’s a video demonstration of how this app works.

Since you can download it directly from the App Store, there’s no need to install its developer profile.

The app uses the Arabic language because its developer is Arabic. So, English speaking users may experience difficulties while using it.

The names of the various apps are written in English so you will get a rough idea of what you are about to install.

This is not the first time such an app has sneaked past App Store’s defenses. In the past, many developers have added iOS emulators to their apps.

I’m sure the guys at Apple will be reading this and will remove the app soon. So make haste and download this cool new Cydia alternative from the App Store quickly.

BThings is available for download on the App Store for free. It is compatible with iOS 9, 10, and 11.

Here are some more Cydia alternatives that you might want to install on your device. 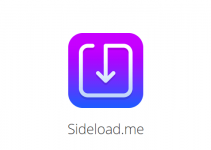 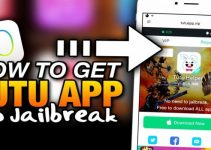 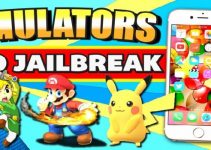