Home
News
Beats Decade collection to be unveiled at WWDC 2018

As WWDC 2018 draws closer, a lot of new leaks are beginning to emerge about iOS 12 and macOS. However, a new leak suggests that a new mobile operating system is not the only Apple has in store for us this year.

Apple will commemorate its tenth anniversary with the launch of the “Beats Decade” headphone lineup.

For the uninitiated, Beats was originally founded in 2006 by rapper and producer Dr. Dre. The label, however, only began selling its first headphone in 2008. 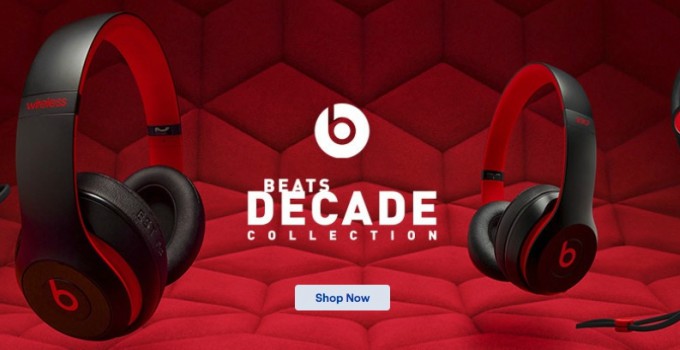 In addition to the BeatsX and PowerBeats 3 Wireless, high-end Solo 3 Wireless and Studio 3 Wireless headphones are also part of this edition.

Even the low-end urBeats 3 earphones have a limited edition “Decade” variant.

Surprisingly, these new headphones bring absolutely nothing new to the table.

They are completely devoid of any exclusive features or functions that might differentiate them from the standard Beats headphones. 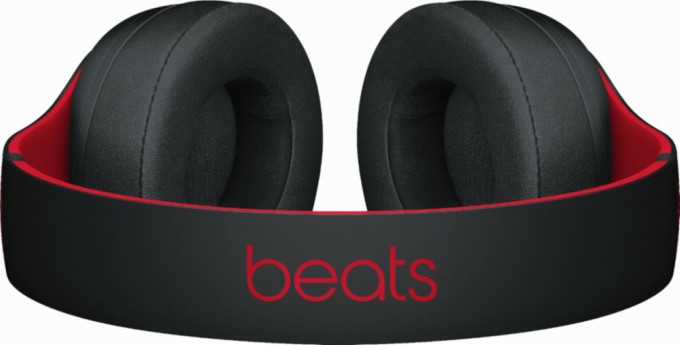 The only novelty present in the lineup is its color. This collection comes with a black-red color scheme, which is used by the original Beats logo.

Apart from the colors, the headphones will also have “TEN YRS” and “EST 08” embossed on the ear cushions.

How much will Beats Decade headphones cost?

Apple has decided to make no changes on the pricing front. The “Decade” edition is just as expensive as its standard counterparts.

Check out the full pricing chart below.

When will Apple launch the Beats Decade edition?

Beats Decade headphones are already available for pre-order on the popular online retailer Best Buy. Some other regional online retailers are also carrying this collection.

All orders will begin shipping by June 4 when Apple officially launches the Decade lineup. The special edition will also become available on all Apple Stores come June 4.