Today we have a great news for all of you jailbreakers. AppSync Unified has been released for iOS 10! This update fixes all compatibility and stability issues on iOS 10. Here’s how to install it below.

Update – AppSync version 6.0 beta 1 has been released on angelXwind repo.

What is AppSync Unified iOS 10?

For those who do not know, AppSync Unified is one of the most popular jailbreak tweaks. It allows you to install unsigned IPA packages, decrypted IPA packages and the apps you create yourself for more than a week.

This is particularly useful for developers who are not on the Apple’s official developer program.

AppSync is mainly used for pirating apps and games. However, its main function is to legally allow installation of applications that don’t come from the App Store without using a Mac or Xcode . 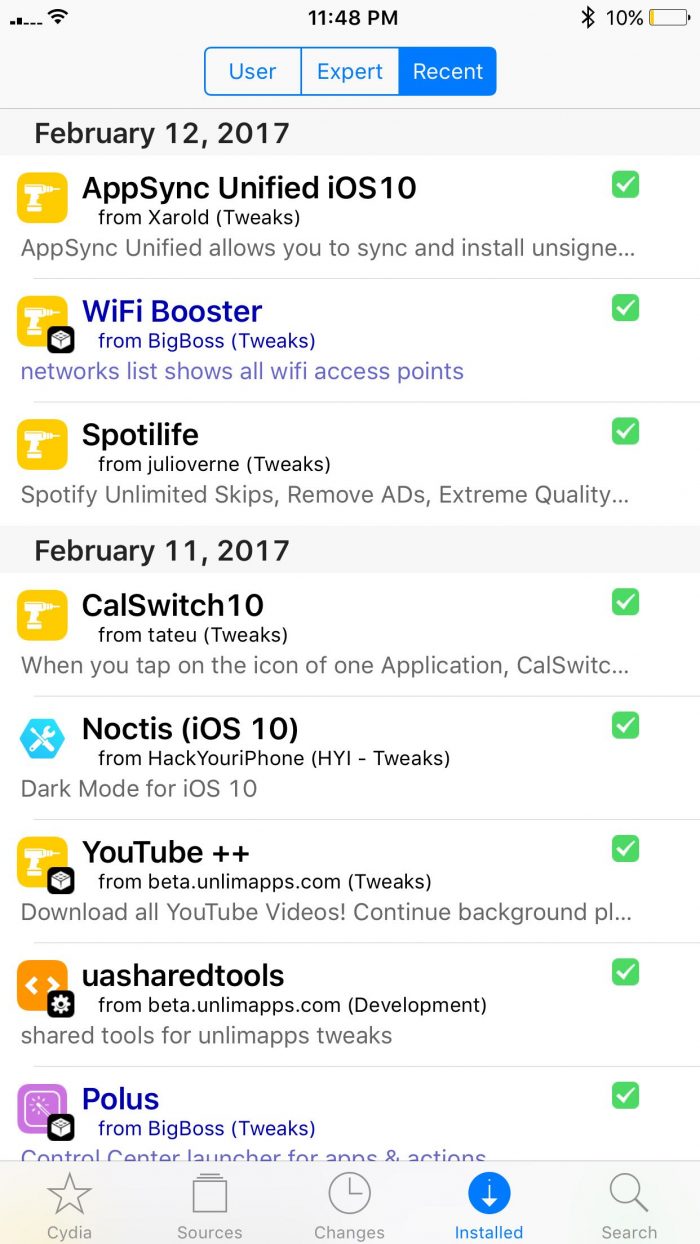 It is the sole reason why many people jailbreak after all. It’s so good to see it being updated for iOS 10 firmware.

Thanks to developer Julioverne, it is now compatible with Yalu Jailbreak iOS 10. Julio is a legit developer and has been working on a lot of fixes for iOS 10.

Which Firmware are Compatible with AppSync Unified? 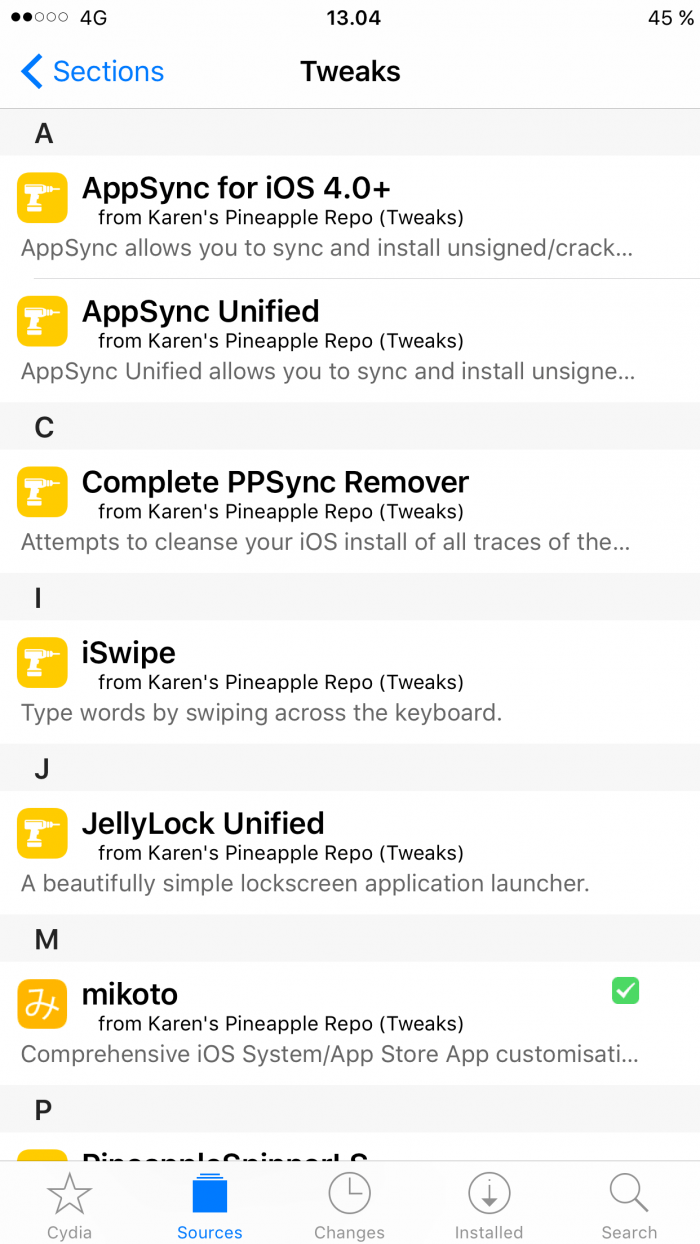 Here’s a video tutorial for installation.

How to Install AppSync Unified on iOS 10.

It works absolutely flawlessly with Coolstar’s Stashing enabled. Julio sure is a talented developer who sure knows his stuff :D.

Time to clear the air regarding the Julioverne and angelXwind beef. First off, take a look at these tweets.

my temp fix for AppSync Unified in iOS 10 is out.

The official developer, angelXwind confirmed that this package is legit. However, she recommended not to install it and wait for a stable release.

My personal recommendation is to wait for me to figure out a /proper/ fix for AppSync Unified instead of using @iJulioVerne‘s version.

This lead to the spread of “fan theories” and rumors in the jailbreak community. Karen, the official developer, came forward and clarified that she was working with Julio and not against him.

Some users are asking what is the difference between AppSync and Immortal Cydia tweak.

I hope the difference between the two tweaks is now clear.

Did you Install AppSync?

This tweak does NOT work without a jailbreak. Before you install AppSync, you must have a jailbroken iPhone, iPad or iPod touch. If you have not performed the jailbreak on your device, follow our guides below.

This doesn’t make Yalu untethered because you still need to be in jailbreak state to use it. Developer angelXwind has warned that users should not use it on firmware other than the iOS 10.

This latest version of AppSync 6.0 beta 1 offers solid compatibility with iOS 10. There are have been no reports of crashes or bootloop so far. Be sure to give it a go!

If you liked this tutorial, don’t forget to give us a thumbs up on Facebook and Twitter. 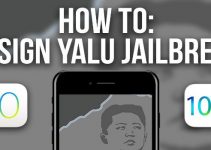