Home
News
Apple TV 5 – Everything We Know So Far

Apple is testing the Apple TV 5th-gen device codenamed J105. Apple TV 5 is slated for a release in 2017. Rumors indicate the new set-top box will focus on 4K content.

Let’s find out more about this new device from Apple.

As Apple brings the 5th generation of Apple TV, new features are to be expected. Since Apple TV 4’s sales weren’t impressive, Apple wants to tackle this market with a different angle. Several innovations are possible for the Apple TV 5.

This means Apple TV 5 will definitely receive a significant content and hardware upgrade. 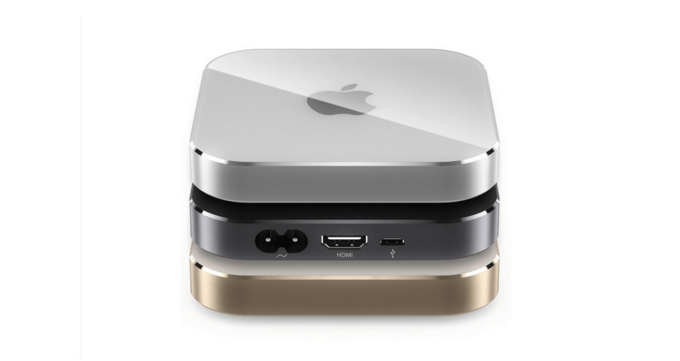 The main features will be native 4K support and HDR content. Apple TV 5 will also get a more powerful processor.

It will have a much bigger storage space than its predecessors.

The new generation device will also ship with the latest tvOS 11 operating system. It is expected to be showcased on the June 5 at Worldwide Developers Conference.

tvOS 11 will be displayed alongside iOS 11 and watchOS 4 operating systems.

What I expect from a new Apple TV

Apple TV is a very underutilized device. Apple has not been able to capitalize on its potential like it has done with the iPhone.

Once you buy a Smart TV, there’s no need to buy Apple TV. Apple needs to change that.

So a new Apple TV that simply delivers simple 4K content will not just cut it for me. They really need to ramp up their game and introduce more applications for the set-top box. 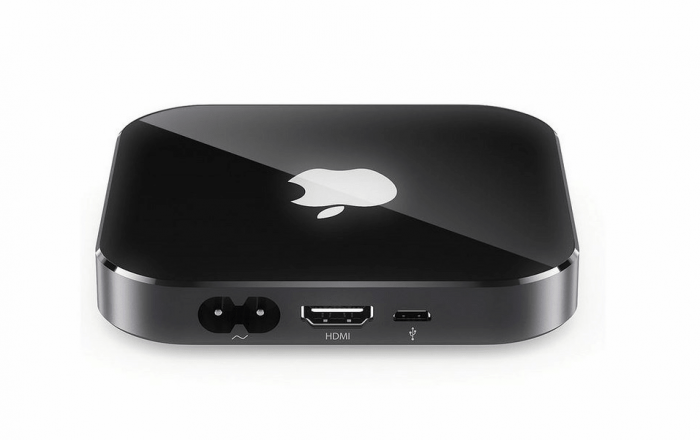 If it offers solid integration and smart home integration, its sales would definitely skyrocket. Just a few clever changes and Apple can surely become the market leader in the television segment.

The Cupertino tech giant will release it this year, that’s for sure. The exact release date is still unknown so far.

What are you waiting for in the Apple TV? Let us know in the comments below.