Apple recently introduced the new Apple TV 4K (5th-generation) at their September 12 event. Here’s all you need to know about it.

As its name suggests, this will be the first Apple TV model that will support the 4K resolution standard. Along with 4K, it will also support HDR10 (High Dynamic Range) and Dolby Vision.

This will allow it to output a better resolution than the standard 4K present in other devices.

Apple will also upgrade every previously purchased iTunes content from HD to 4K for free. Furthermore, all the 4K content will be made available to users at the same price as that of HD.

This new smart set-top box will come loaded with the Apple A10X processor. This is the same processor that is present in the iPad Pro.

Therefore, it will get a significant performance boost and will be much faster as compared to its predecessors.

As far as other hardware goes, the design, components, etc surprisingly remain the same.

The Siri Remote has undergone a slight revision. It will now come with a “Menu” button and provide haptic feedback to the user just like the iPhone.

It will be compatible with Apple TV 4K as well as Apple TV 4th-generation. 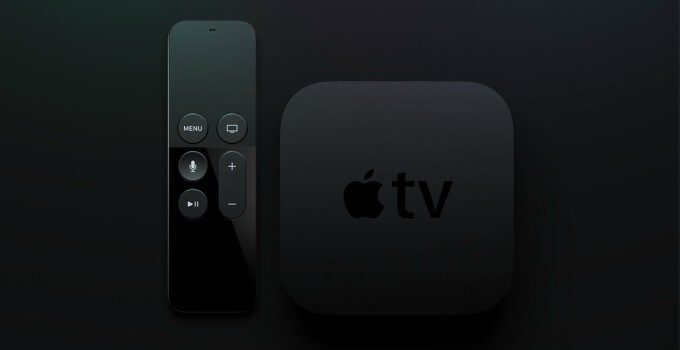 The 32GB variant can be yours for $179 whereas you can get the 64GB version for $199. You can pre-order it from September 15 and it will be rolled out officially on September 22.

Would you be buying the new smart set-top box by Apple? Let us know in the comments section below. 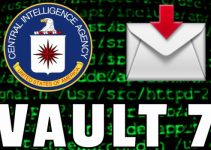