If you are experiencing issues on iOS 12, you can no longer move back to iOS 11. Apple recently stopped signing iOS 11.4.1 and, with it, closed the possibility of returning to iOS 11.

The decision to stop signing iOS 11.4.1 does not catch us by surprise. Apple forces users to always update to the latest version of the operating system of the iPhone and iPad.

They want to ensure that all users stay on the latest operating system that contains patches for security vulnerabilities. 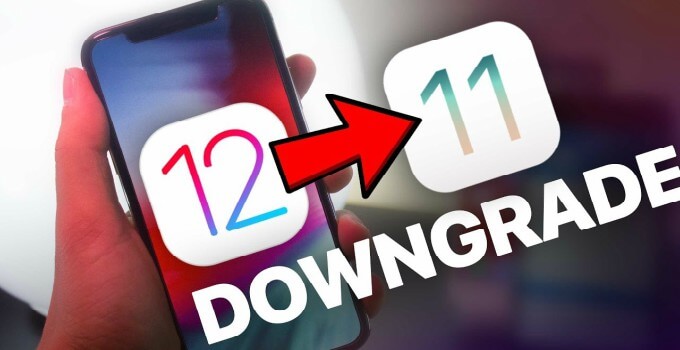 Currently, Apple is only signing iOS 12 and iOS 12.0.1. iOS 12.0.1 version was released yesterday and fixes some minor bugs on iPhone XS and XS Max.

In addition, developers and other beta testers can already upgrade their devices to iOS 12.1 Beta 3.

What does this mean for the jailbreak community?

Fortunately, the jailbreak community is unaffected by this development. The latest vulnerable version is iOS 11.3.1, so users with later versions cannot jailbreak their devices.

Further, Apple’s TSS server can only stop downgrades via iTunes. You can easily upgrade or downgrade with SHSH Blobs provided you have a jailbreak or a nonce setter.

iOS 12 SEP firmware is fully compatible with iOS 11.4.1 firmware. However, Face ID and Touch ID will break on iPhone X and iPhone 8 (Plus) if you decide to use FutureRestore on those devices.

If you are on iOS 11.4/11.4.1, stay on your current version. Ian Beer plans to publish fresh exploits for those versions in the near future. The Google Project Zero hacker usually waits for Apple to unsign a version before he makes anything public. 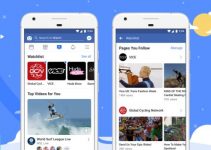 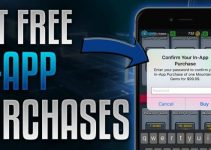