Apple has killed off the most successful portable media players till date. Any search on Apple’s website for these models will return no results from now on. 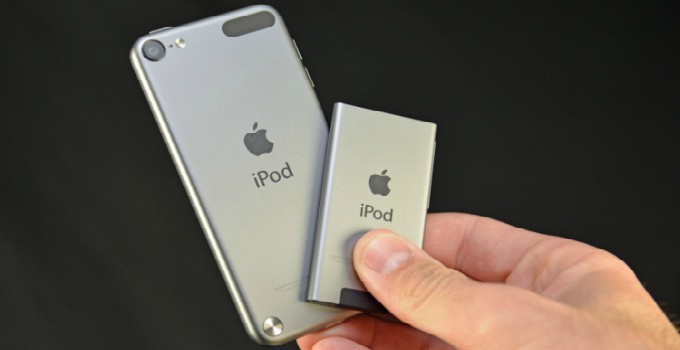 Shuffle and Nano received their latest hardware updates in September 2010 and October 2012 respectively.

Apple also introduced new colors for these music players in 2015 to tackle falling sales. This move failed to accomplish the desired surge in sales.

Why did Apple discontinue iPod nano and shuffle?

The portable music player played a phenomenal role in turning the Apple from a failing company to a giant. However, with the advent of iPhone, these iPod models were of little use because most of the features were already present in the iPhone.

Also, iPhone has relatively higher storage whereas Shuffle is limited to 2 GB. This allows users to store very less content.

Moreover, these models do not support Apple Music or other online music streaming services.

It’s still possible to purchase these music players from other vendors and several Apple Stores. So make it quick if you just want to buy one of these cute little music players for their nostalgic value.

I believe Apple will completely ax the iPod touch in the near future. For those who still want to enjoy the click wheel music player can download ClassicPlayer Cydia tweak from here.