2018 started on a rough note for Telegram and things are only going to get tougher from here on out. Apple has blocked the ultra-secure messenger from releasing updates globally.

For some unknown reason, Apple has blocked Telegram developers from releasing updates on the App Store.

The messenger hasn’t pushed an update for almost a month and a half, ever since Apple blocked it on April 16.

Surprisingly, Android and Mac users continue to receive updates worldwide. However, this doesn’t stop the developers from notifying the users about their new GDPR policy.

You can use the new GDPR bot (@GDPRbot) to request a copy of your data that the app saves on its servers.

Despite all roadblocks and obstacles, the messaging app continues to work on all iPhone and iPad devices in Russia and other parts of the world.

All you need to do is connect to Telegram via a proxy server and you will be able to bypass the ban.

If Apple’s current stance towards the messenger is anything to go by, Telegram has its days counted on the App Store.

Apple is already under immense pressure from the Russian Federation to remove the messenger from the App Store.

There’s no way Apple will ever compromise its “Russian” revenue stream by getting the App Store blocked. 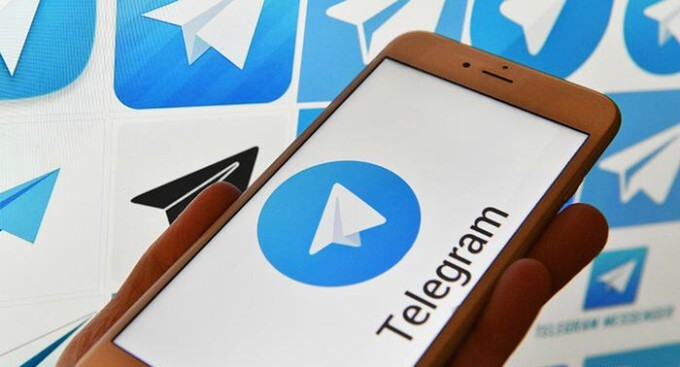 This will ultimately force Apple to remove the app from the App Store to comply with Roskomnadzor’s guidelines and to protect its revenue.

Can Apple and Russia stump Pavel Durov? Leave your comments below. 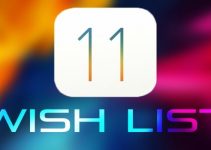 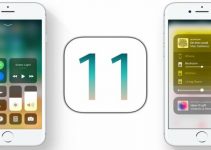