Another day, another tweak. This new jailbreak tweak fixes several App Store issues that users have been facing lately. Here’s how to install it on your device.

How App Store Once More Works

Some weird errors are plaguing almost all users who own a jailbroken device running iOS 9 or 10. App Store’s search function is not working for some users whereas some users have reported that their downloads are stalling. 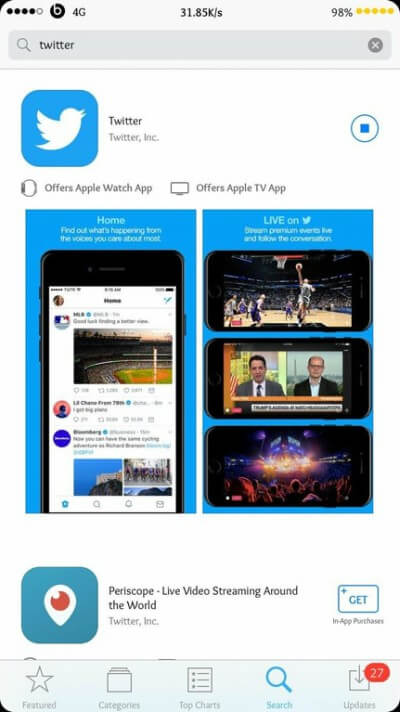 This is where App Store Once More comes in.

As its name suggests, App Store Once More Cydia tweak restores App Store’s functions to the stock state. It is developed by tweak developer Computer Whisperer, who is a newcomer on the jailbreak scene.

Simply install it and enable it from its Settings section. 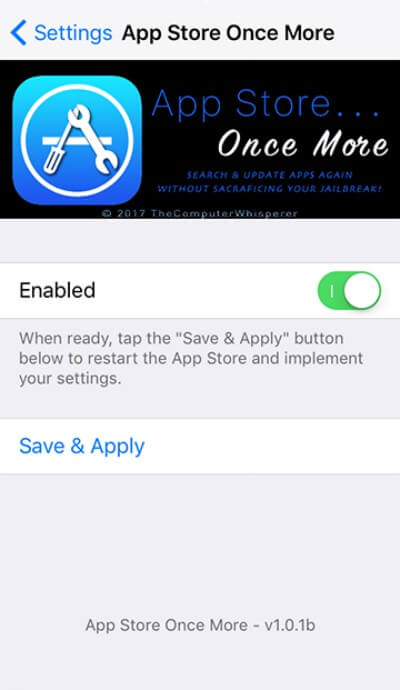 This issue is also affecting non-jailbroken users. This is because it’s a bug in the stock iOS version and there’s nothing you can do about it unless Apple pushes an update. If you are jailbroken, you are in luck as you can simply install this new jailbreak tweak.

If you are jailbroken, you are in luck as you can simply install this new jailbreak tweak.

This tweak is a must-have for all jailbreak users if you experience issues with the official App Store. It also makes the App Store noticeably faster as a positive side effect. Highly recommended.

It will eventually be released on BigBoss Cydia repo once it comes out of beta.

App Store Once More is available for download on https://legitcomputerwhisperer.github.io/ for free. It is compatible with iOS 9 and 10.