The ultimate theming engine for iOS, Anemone, has been updated to version 2.1.1-8. The latest version makes it compatible with Yalu jailbreak on iOS 10. The updated version 2.1.1-8 is now available for download on Cydia. 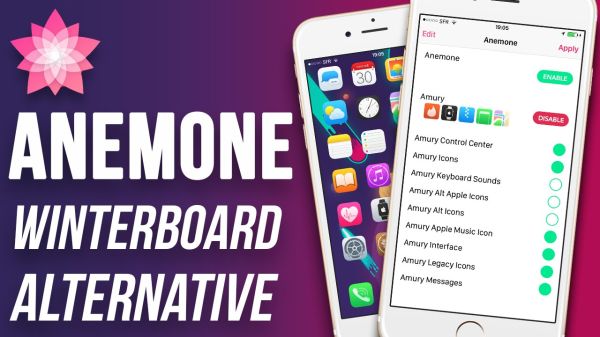 For those who don’t know, Anemone is a popular Winterboard alternative. It offers a neat, stable and responsive experience for users who want to fully customize their iPhone, iPad or iPod.

It continues to be developed and has had many of its components open sourced.

Developer Coolstar has recommended that iOS 10 users must install RocketBootstrap 1.0.5 for Anemone to work properly. Here’s how to do it.

Anemone 2.1.1-8 has been submitted to BigBoss with preliminary support for iOS 10.2

If you have an iPhone 7/7 plus or any other device jailbroken with mach_portal+yalu, perform the following steps each time you reboot.

In the early days of jailbreak, Winterboard was the go to tweak for customizing the look and feel of iOS. Ever since Anemone came to the market, Winterboard has largely been sidelined.

Anemone is a much more reliable and stable alternative than WinterBoard. The latest version has changed iOS theming forever.

It can customize folder icons and apply masks, overlays and shadows to icons. You can change interface colors across the platform, icon labels and much more. 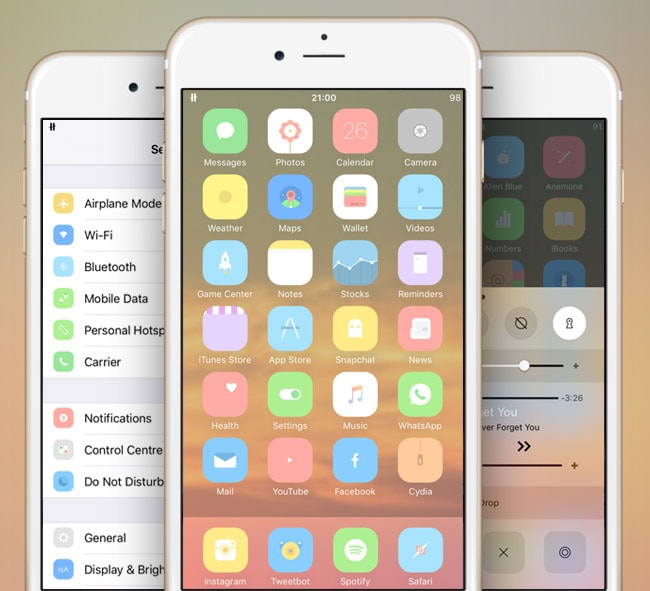 Anemone 2.1.1-8 is available now in Cydia via the BigBoss repo.