Another day, another tweak. Adagio brings the coveted quick switcher feature to iOS 11. Here’s how you can install and use it on your iPhone or iPad.

Barring a few aesthetic changes, iOS 11’s app switcher is a carbon copy of that of its predecessor. The iOS 11 app switcher, in its present form, though useful, leaves a lot to be desired in terms of speed and accessibility. That is where this new tweak comes in.

Adagio replaces the stock app switcher with a quick switcher. It is developed by Chinese tweak developer XCXiao.

Unlike the stock app switcher, you can invoke it system-wide (except lock screen) with nothing but a single swipe.

Adagio comes with a user-friendly preferences section and is easy to set up. Here’s how you can set it up from the Settings – 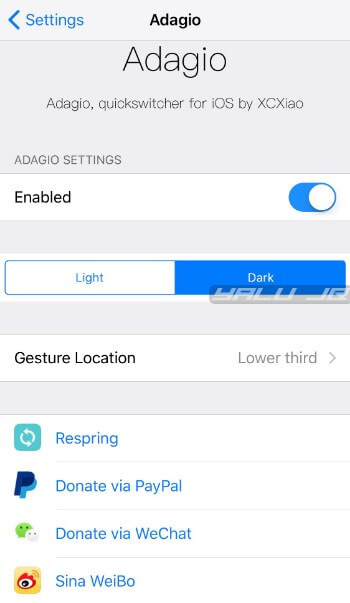 If you use the setup given above, the quick switcher will come out looking like this. To invoke it, just perform a swipe gesture from the left side of the display. 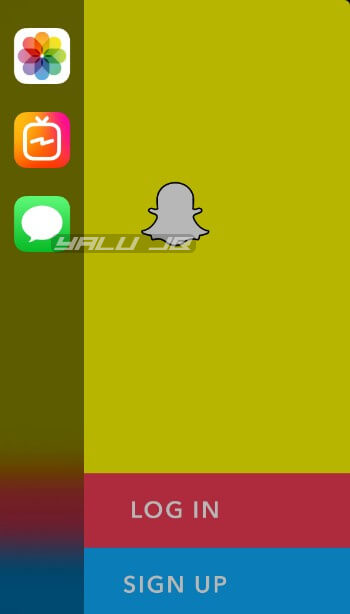 If double-tapping is not something you want to do each time you want to access the switcher, give this tweak a try. As for those of you who are already using Abaculus, Adagio is a cleaner alternative that you might want to switch over to. Highly recommended.

If the developer adds support for 3D Touch and improves its accuracy, this tweak will become perfect.

Remember, once you install it, the default app switcher view will still remain accessible. Just double-tap the home button and you should be good to go.

Adagio is available for download on BigBoss repo for free. It is compatible with iOS 11.