Security researcher Ben Sparkes has successfully pwned Apple’s A14 Bionic devices. Could this lead to a jailbreak? Let’s find out below.

Security Ben Sparkes has pwned iPhone 12, the latest mobile device from Apple. This suggests that Apple devices with the all-new A14 Bionic system-on-chip are still vulnerable.

The talented security researcher teased his latest findings on his official Twitter handle.

The image signifies that the hacker has gained read/write privileges to the kernel memory. The device in question is an iPhone 12 equipped with the T8101 (A14 Bionic) chip.

For those who don’t know, Sparkes also gained root access to an A13 device within three minutes of delivery! This goes on to show how talented he really is. 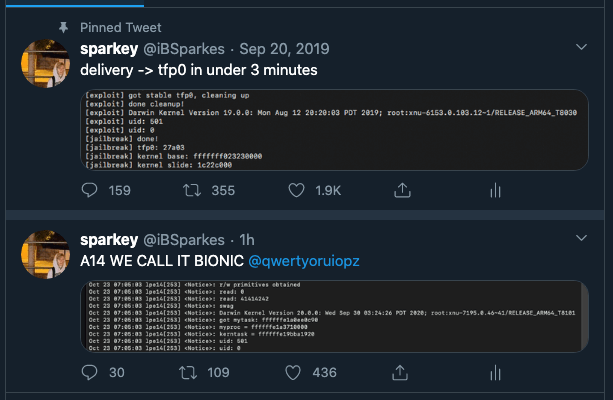 Is iOS 14 jailbreak in the offing?

Gaining read/write access to the kernel is essential for running unsigned code on the iOS operating system. So, theoretically, this exploit could lead to a unc0ver-style jailbreak for A14 devices in the future.

However, it’s highly unlikely that Sparkes will release his exploit for the general public anytime soon.

An exploit that allows you to gain root access can easily fetch a couple of hundred thousand dollars.

Moreover, security researchers tend to keep their exploitation methods private for the purpose of internal research. So the chances of this exploit going public are slim to none. 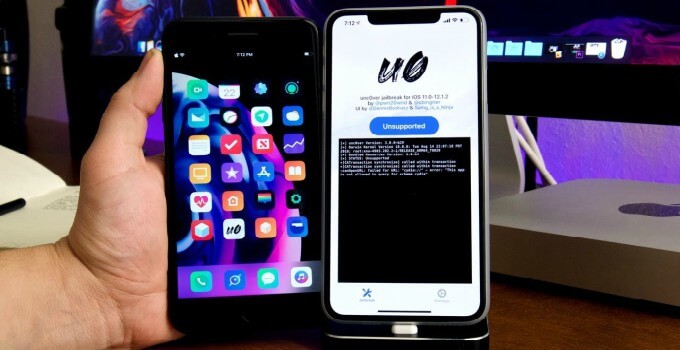 Even so, it’s good to have definitive proof that Apple’s latest devices are vulnerable whether or not an exploit is publicly available.

Thankfully, good progress is being made on the iOS 14 front. Independent researchers such as jndok and SparkDev have discovered and demonstrated fresh vulnerabilities in iOS 14.

checkra1n jailbreak is all set to receive support for A10 devices running iOS 14 in the near future.

Is this a sign of things to come in the jailbreak community? 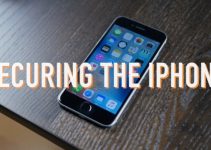