We know Apple’s A11 Bionic processor is powerful but nobody expected it to blow a MacBook Pro out of the water with such ease! Here are the Gekbench benchmarks the prove this.

A11 Bionic vs MacBook Pro

Preliminary benchmarks of the iPhone X suggest that A11 Bionic outperforms Apple’s older A10 and A10 X processors. Moreover, its performance is comparable to that of the processor present in the latest MacBook Pro. 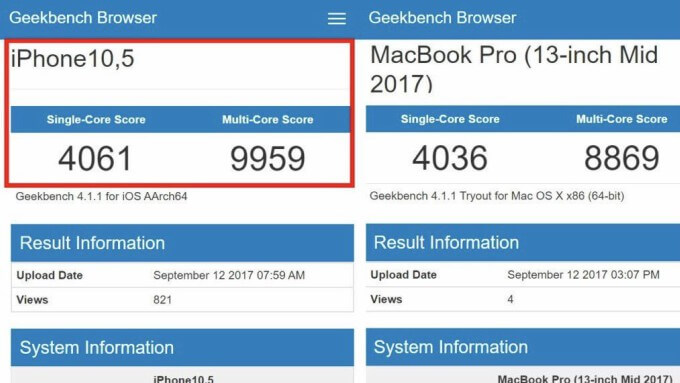 The iPhone 10,5 here refers to the iPhone X. As is evident, the A11 Bionic processor races ahead of the MacBook Pro in Single-core score by a whisker.

In the multi-core score comparison, it absolutely smokes the MacBook Pro with a difference of more than a thousand points!

A11 Bionic vs Intel Core i7

Geekbench uses 4000 as the baseline score to give the users an idea how fast a processor is. This score actually belongs to Core i7-6600U, which is an extremely powerful processor.

The A11 Bionic chip even races past the Intel processor considering it’s present on a smartphone! Of course, this is not a direct comparison but you can easily look up benchmarks for Core i7 and you will end getting the exact same results.

Even in 2017, many experts still consider it to be a bit overkill for gaming purposes. This should give you an idea how powerful the Intel Core i7 processor actually is.

All the processing power in the world is fit for the garbage bin if we can’t harness it.

These results are, of course, surprising and we can only expect good things in the future from the iPhone X. However, these benchmarks don’t tell the whole story. 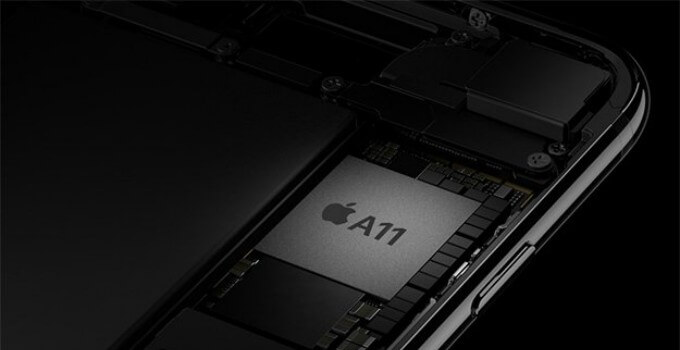 There are still several limitations that might hold the iPhone X back. Here’s a list of all of them.

Firstly, the battery life is something that will severely limit the ability of an iPhone to compete with powerful computers.

iPhone comes with a limited battery life whereas computers and laptops don’t have to worry about this at all.

The processors present in computers such as Intel Core i7 are based on the CISC or a hybrid architecture model. They have to perform a series of complex instructions. 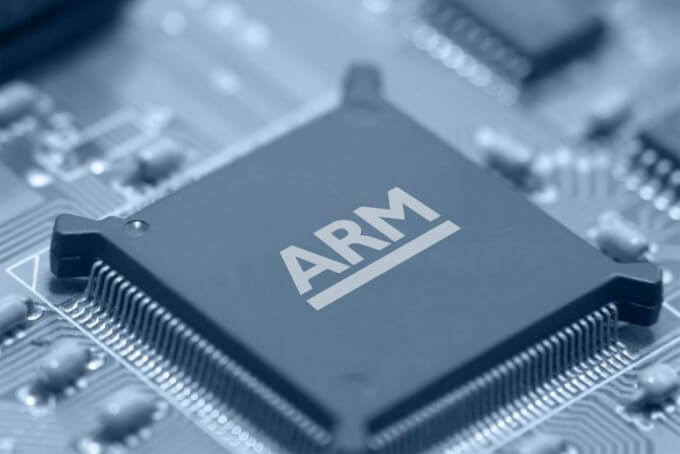 A11 Bionic is based on ARM architecture and it only needs to compute less-complicated instructions.

In my opinion, this does skew the benchmarks a bit in the favor of iPhone X.

Apple also utilizes “coprocessors” that work alongside the main processor. They play an assistance role and might have skewed the results in favor of the A11 Bionic.

All things considered, Apple’s new processor is still beastly will continue to top the benchmarks for a while now. 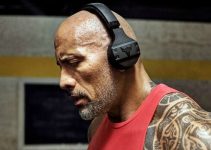