Ever since Luca dropped Yalu, the jailbreak community is being inundated with tweaks. Today another cool tweak has been released by developer Mohammad Ghzayel called 3DLight. Let’s find more about this tweak.

In the native iOS 10 interface, notifications, Control Center and 3D Touch menus have the blurred transparent effect. If you are one of those who find this annoying, 3DLight Cydia tweak is perfect for you. 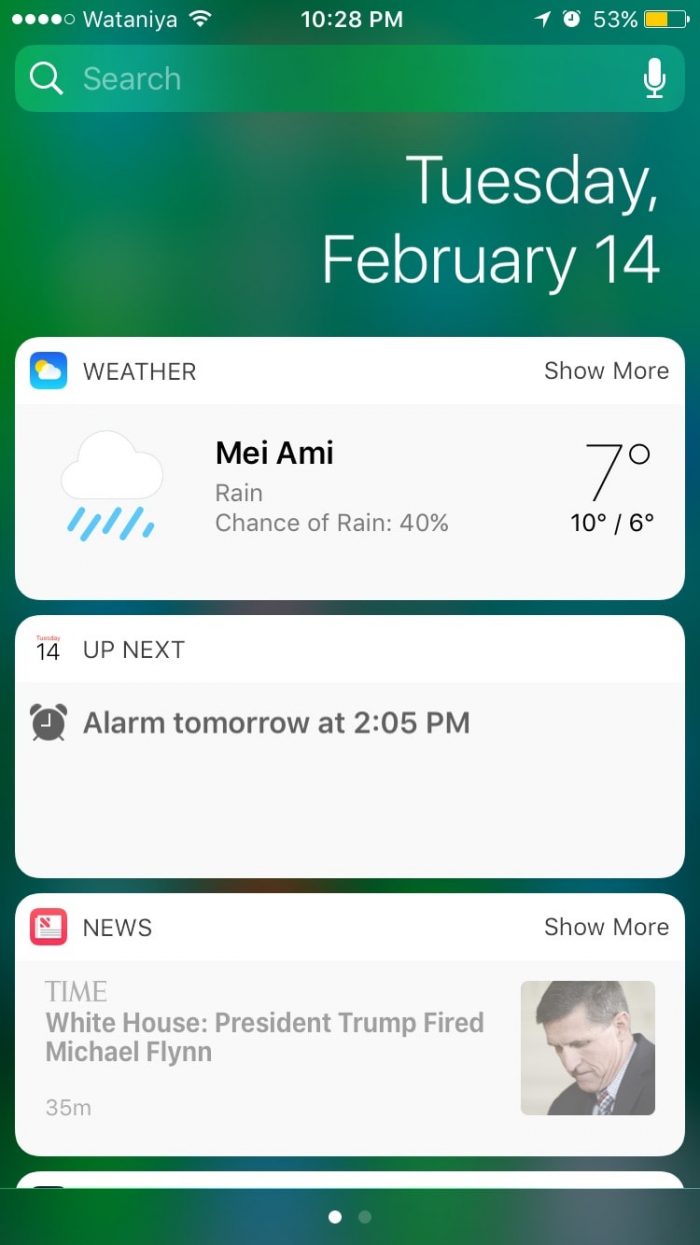 It weighs just 115 Kb and has no settings whatsoever. It works out of the box and is activated directly after installation. If you want to go back to the native iOS effect, just uninstall it from Cydia and respring your iOS device.

It works perfectly with Noctis Cydia tweak. To create a stunning setup, use 3DLight during daytime in conjunction with Noctis at nighttime.

3DLight does exactly what it says. If you are really interested in having this functionality, make sure you give this tweak a go.

3DLight is available for download on BigBoss Cydia repo/source for free. It is fully compatible with iOS 10.